You inserted an SVG in Fusion 360 and cannot move it. 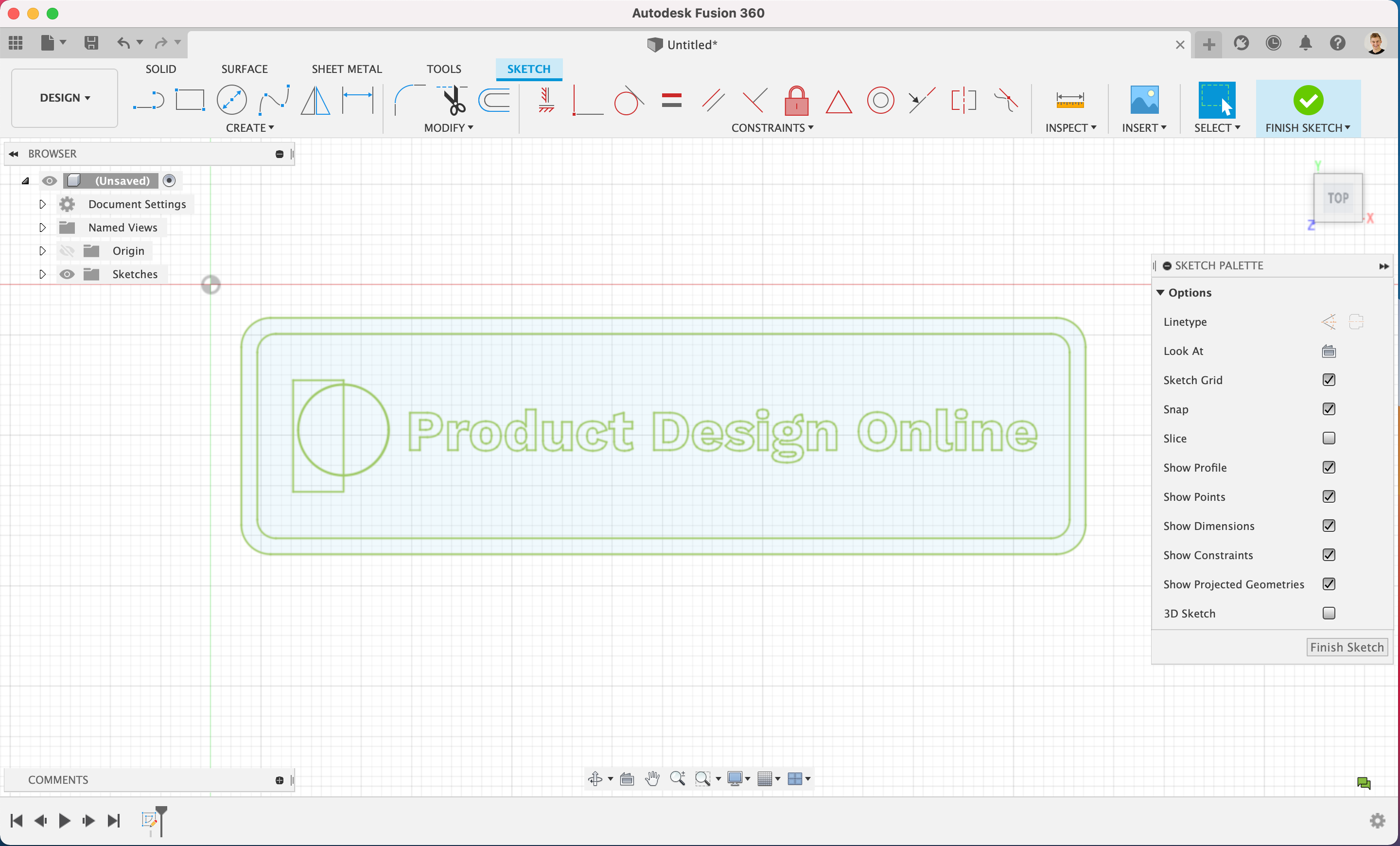 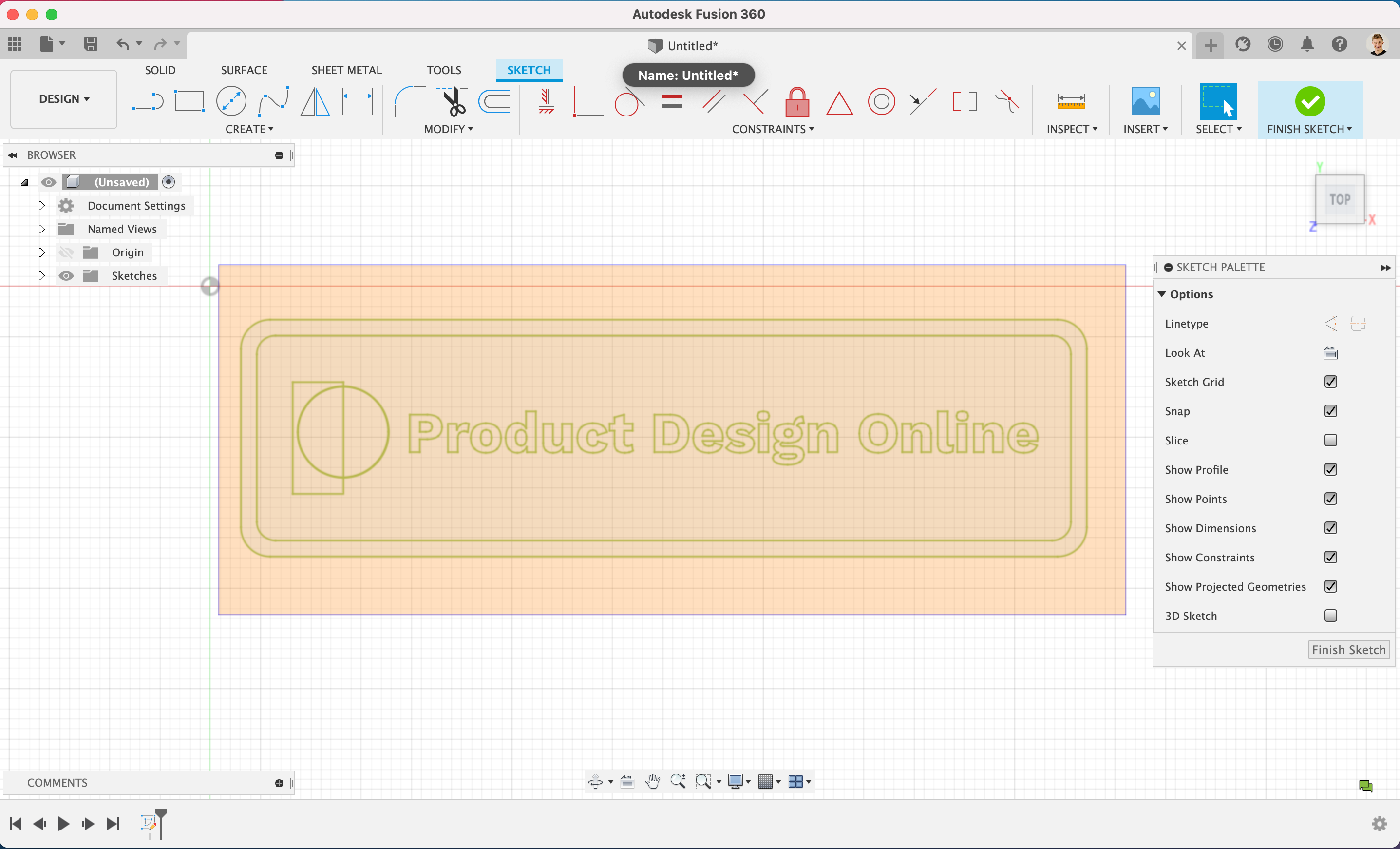 The entire SVG should be selected in blue. 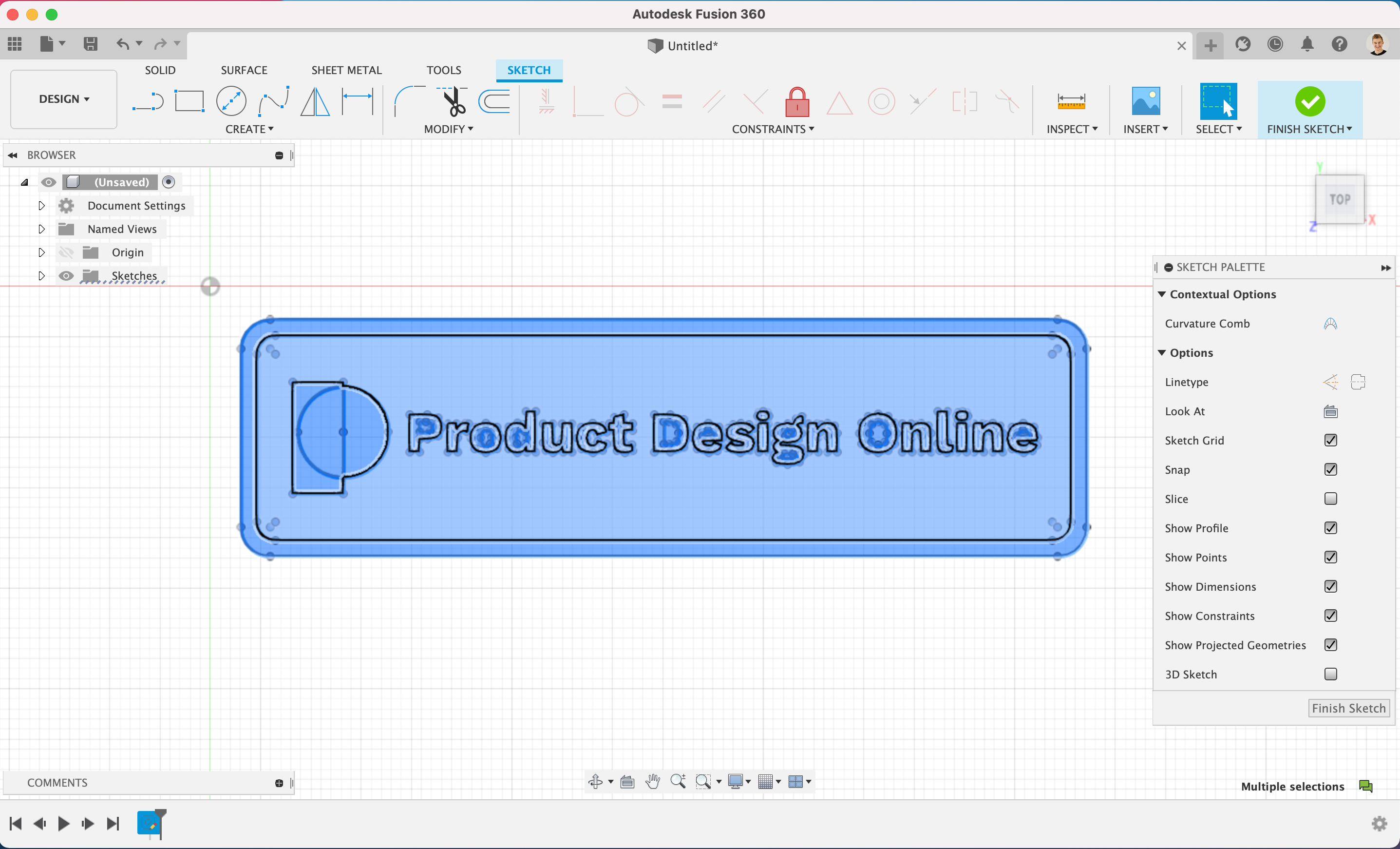 Select the Unfix constraint in the Fusion 360 toolbar. 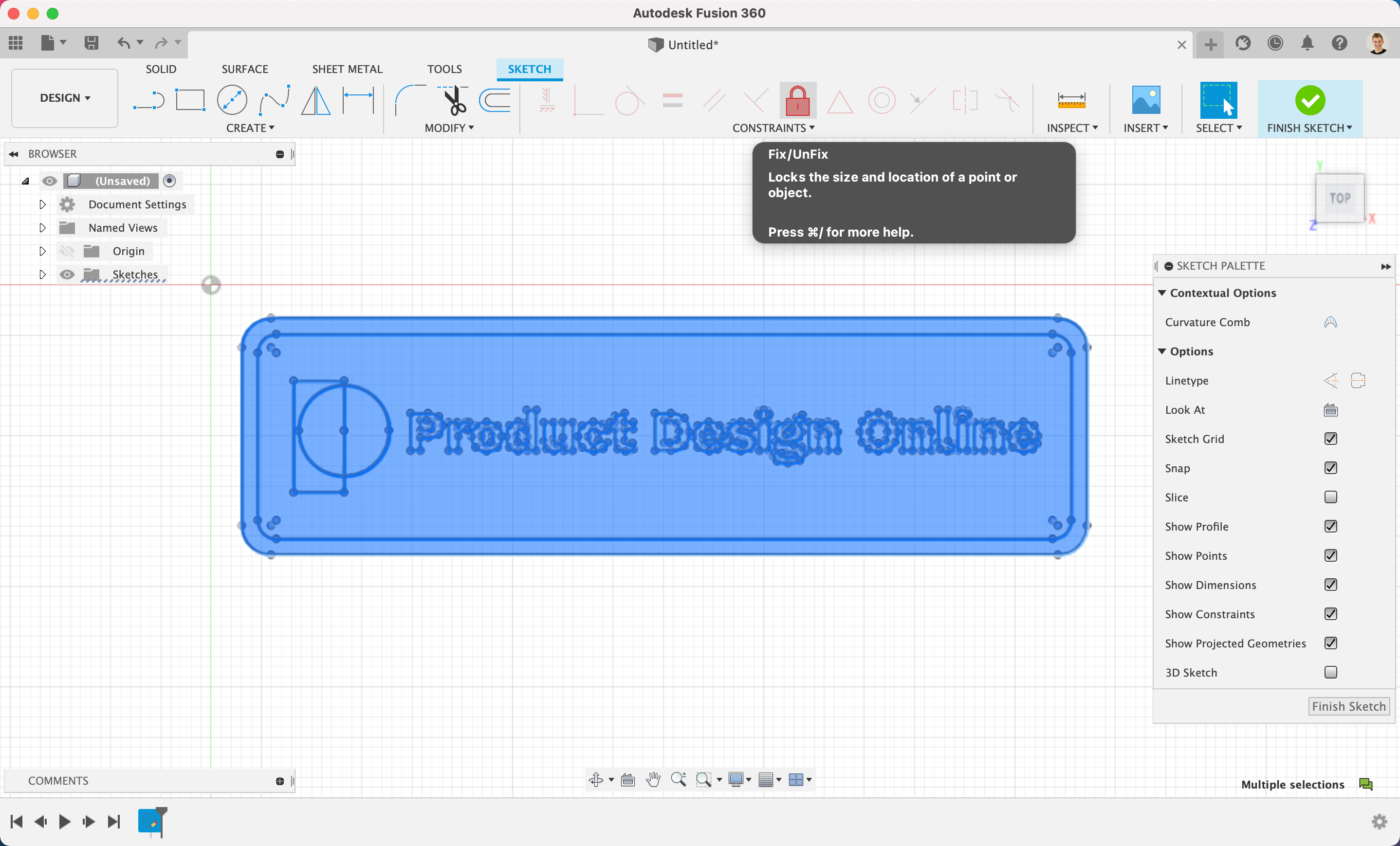 The SVG is now unlocked. Lightblue sketch geometry is not constrained and can be moved or altered. 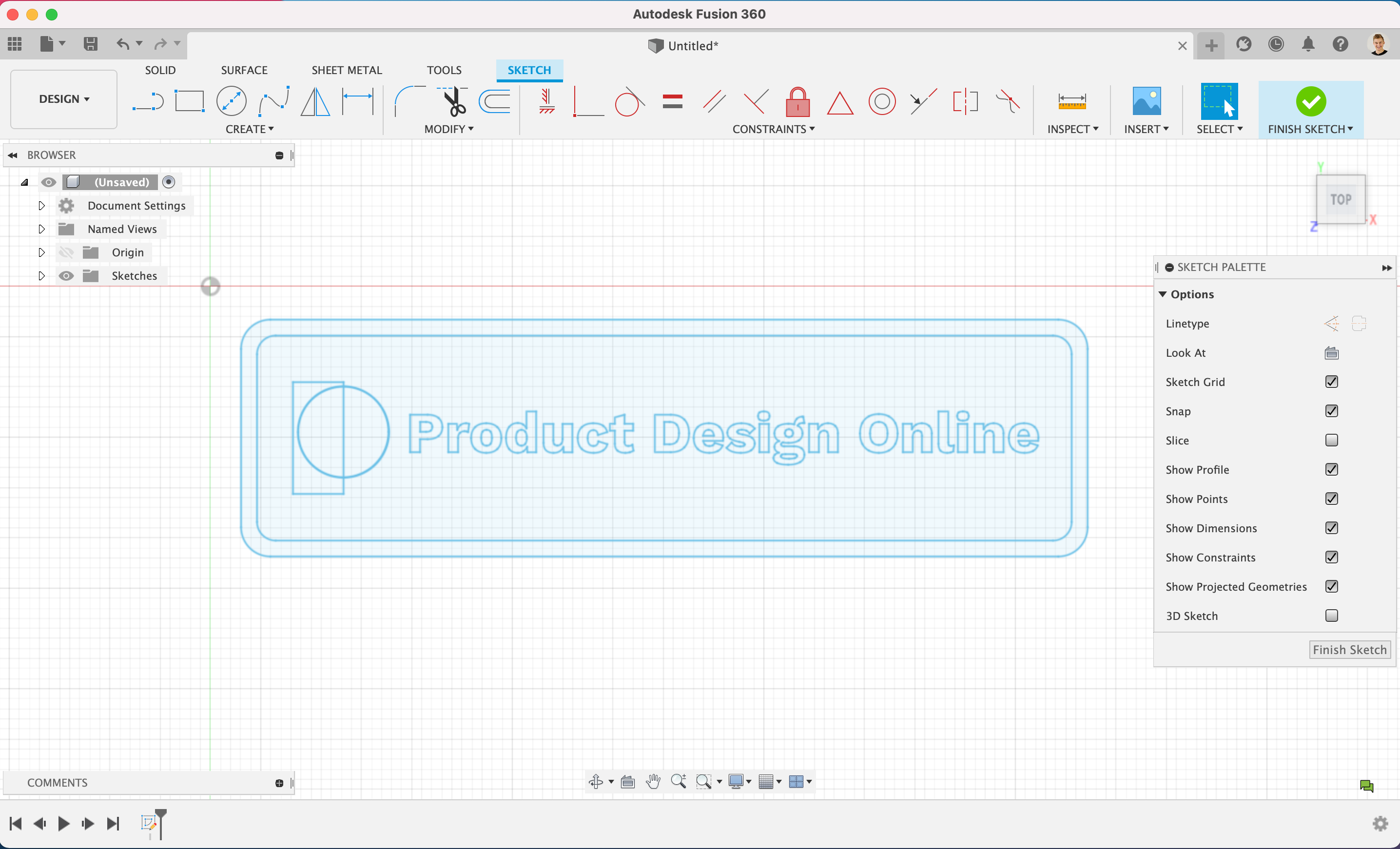